Amir Dotan’s excellent History of Stoke Newington project has just published over 4,000 images on Flickr, from a variety of sources. They are well worth a browse, as are his Facebook and Twitter feeds. While looking through I pulled out a handful relating to locations featured on my Ghostsigns Walking Tour. 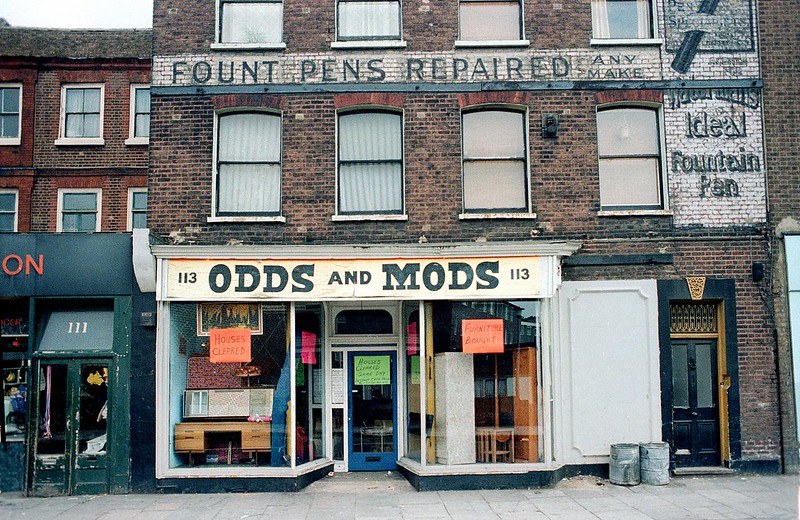 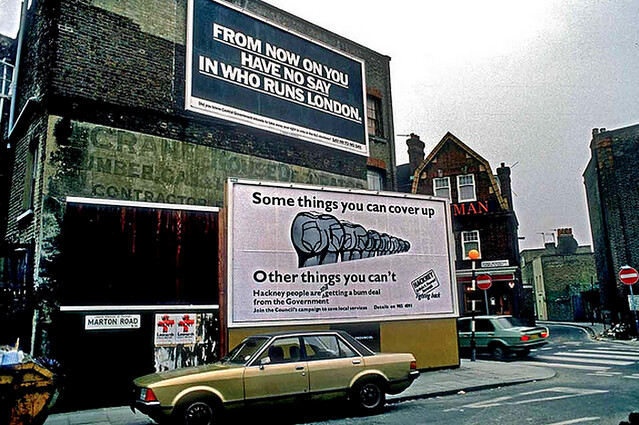 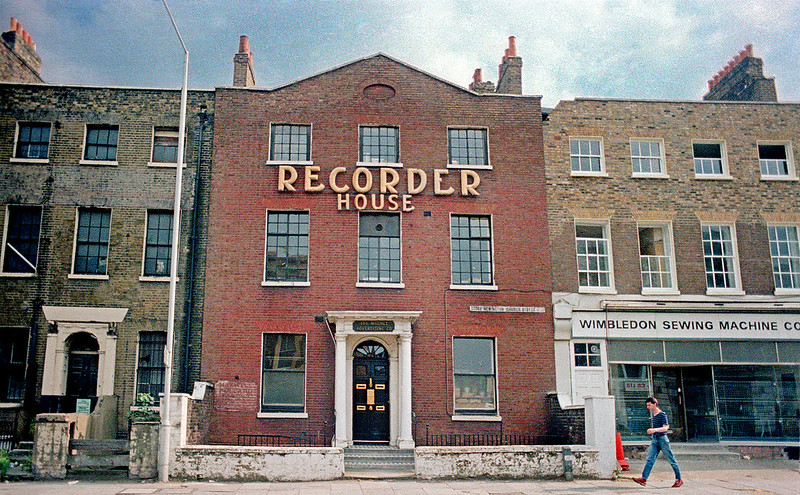 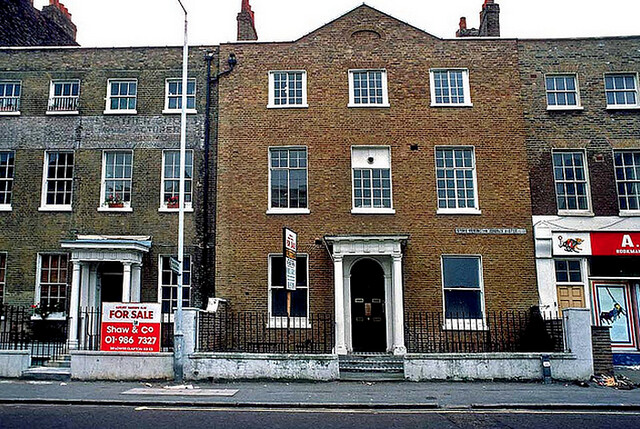 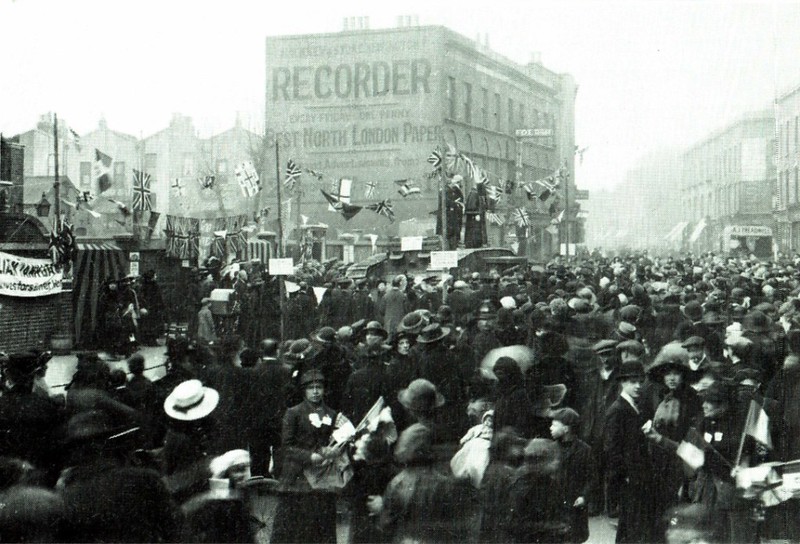 1918, no longer visible, and subsequently replaced by the enigmatic ‘wine glass’ ghostsign and community mural 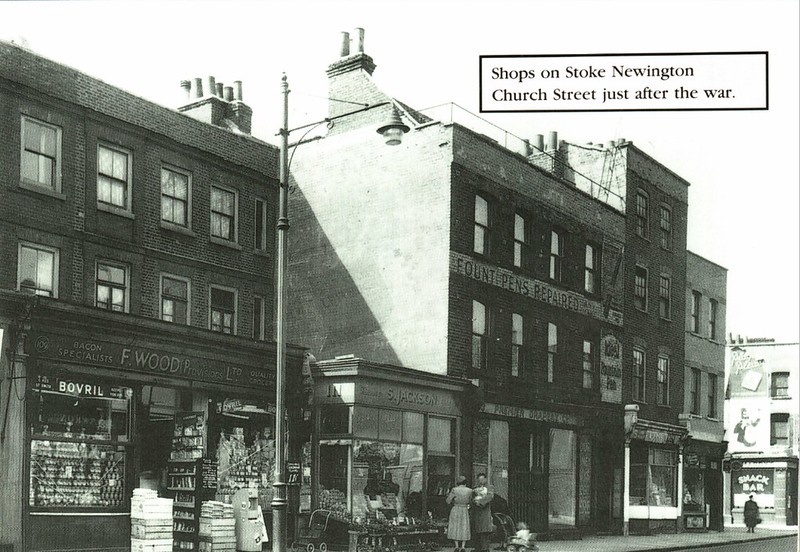 1953, clear matchbox on the Criterion Matches sign, and a handful of painted shopfronts 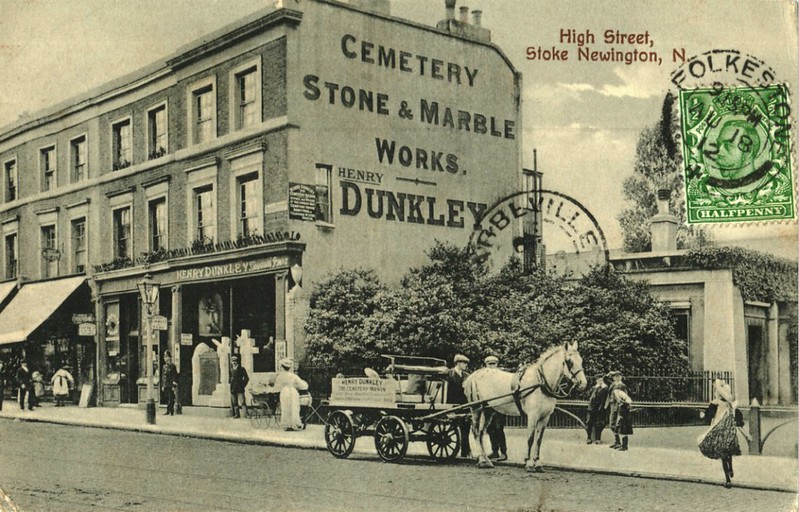 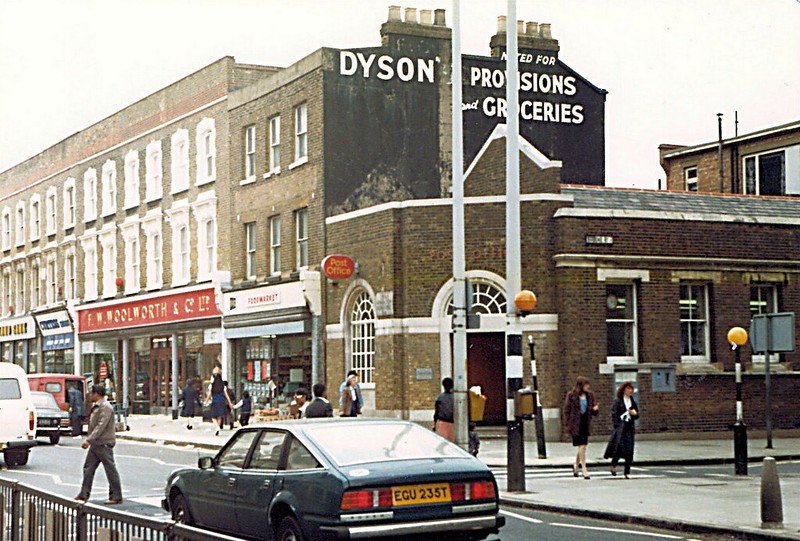 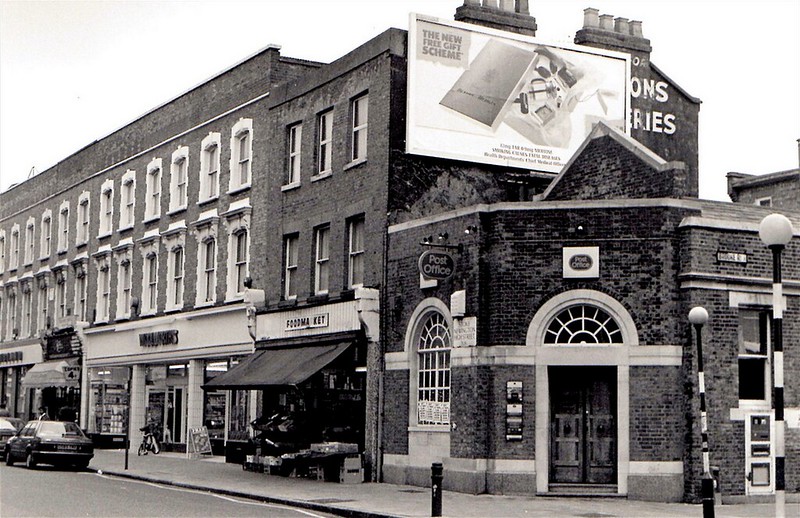