Some time ago Rosemary tipped me off about this well preserved Hovis sign just off Green Lanes in Harringey which I’ve now got round to photographing. It is an excellent example, well preserved, and strikingly similar to the one in Islington (see below) in terms of the logo and design.  However, the slogans differ, this one saying “The Golden Brown” and the one in Islington proclaiming “Builds Health”. These differences could be due to the discretion given to sign writers (as discovered on my visit to the History of Advertising Trust) or a simple change to the strap line.

Having spoken briefly to Premier Foods who now own Hovis it appears that the differing logos seen in the examples below help to provide a rough chronology, those featuring the smaller ‘o’ with a line over the top being older than the others.

The five examples given in this post come mainly from a small area of north London (the Brixton example being the exception). Given this density it wouldn’t surprise me if there were over a hundred across the country as a whole. The extent of coverage gained by Hovis was due to their relationships with the bakers who used their flour. In return for prominently featuring the Hovis logo on their building the baker would receive a painted advertisement promoting their establishment. This is what William Stage refers to as ‘privilege advertising’ i.e. providing space for the bigger brand in return for the privilege of receiving an expensive painted sign. This method later extended to the supply of hanging metal signs and point of sale materials for bakers, providing prominance and coverage for the Hovis brand.

Hovis’ reputation for advertising has continued into more recent times, Ridley Scott’s work in the 1970s being particularly memorable. (See CPD’s campaign here.) It sounds as though they might also have something in store for this Friday’s main break in Coronation Street, perhaps the return of Ridley Scott himself…

PS (15th September). Here’s the new ad, not sure if Ridley Scott had anything to do with it though. 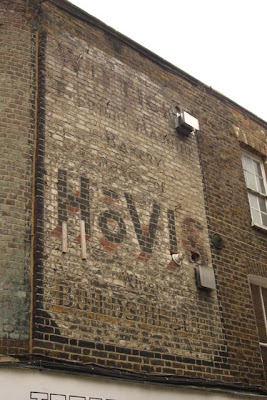 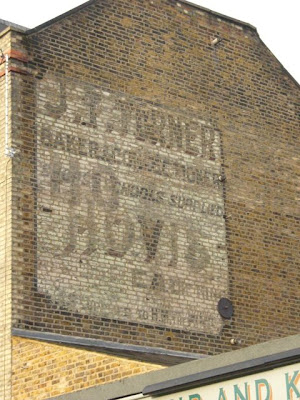 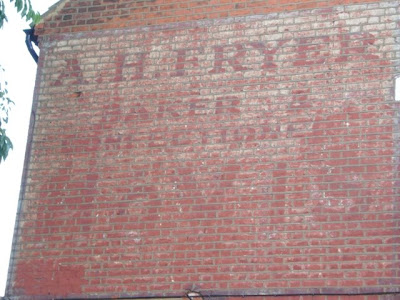 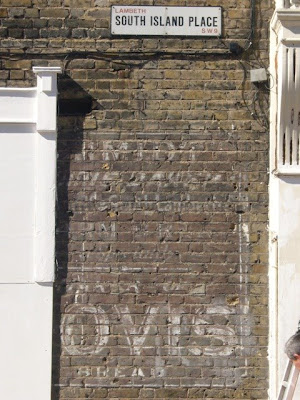